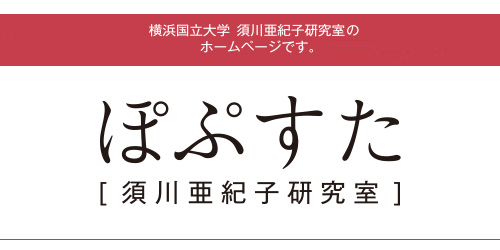 The 2.5-Dimensional culture is an emerging phenomenon in Japan and beyond. The “2.5-Dimension (nitengo jigen, hereafter 2.5D)” is a fan-led term to refer to the space between two dimensions (the fictional space where our imaginations and fantasy work) and three dimensions (reality, where we physically exist). It originally indicated voice actors of anime (seiyu) because seiyu ensouls two-dimensional, fictional characters, prompting us to convince that they “exist” with physical bodies. However, the long-running hit Musical Prince of Tennis (2003-ongoing), a character-oriented theatrical adaptation of the manga/anime Prince of Tennis, has widened the scope of 2.5D to include theatrical adaption of manga/anime/games, as well as other anime-related cultural products. What links these anime-related performances is the way in which they are exercised in the space between the two-dimensional and the three-dimensional through human bodies, evoking a quality of “virtual corporality” (Sugawa-Shimada, 2019). In recent years, 2.5D works have tremendously increased, including cosplay, contents tourism (pilgrimage of anime-related “sacred sites”), seiyu/character concerts such as Love Live! (2010-ongoing), and Ensemble Stars Dream Live! (2017-ongoing), virtual YouTubers (V-Tuber) such as Kizuna Ai, and so on.

Since the 2000s when “hybrid reality” (de Souza e Silva, 2006) was created by dissemination of the internet, social media, and the development of imaging technique such as VR and AR, reality and fiction have blurred, affecting our perception of reality, virtuality, and even body. In this milieu, the 2.5D culture has been nurtured, especially by the deep commitment of fans. As Henry Jenkins (2006) suggests in his convergence culture theory, the migration of fans who are enthusiastically in search of entertainment experiences they want is very important for the 2.5D culture. Fans migrate through the “real” world, the cyber world, and the fantasy world, experiencing the 2.5D space in the hybrid reality/fantasy. Their 2.-D experiences could pose some questions in relation to neoliberal sense of existentialism, posthuman bodies, and even sexuality and the fetishism of AI characters.

Possible topics include but are not limited to: 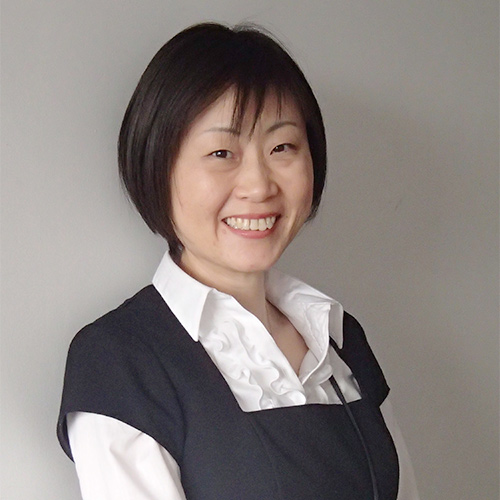